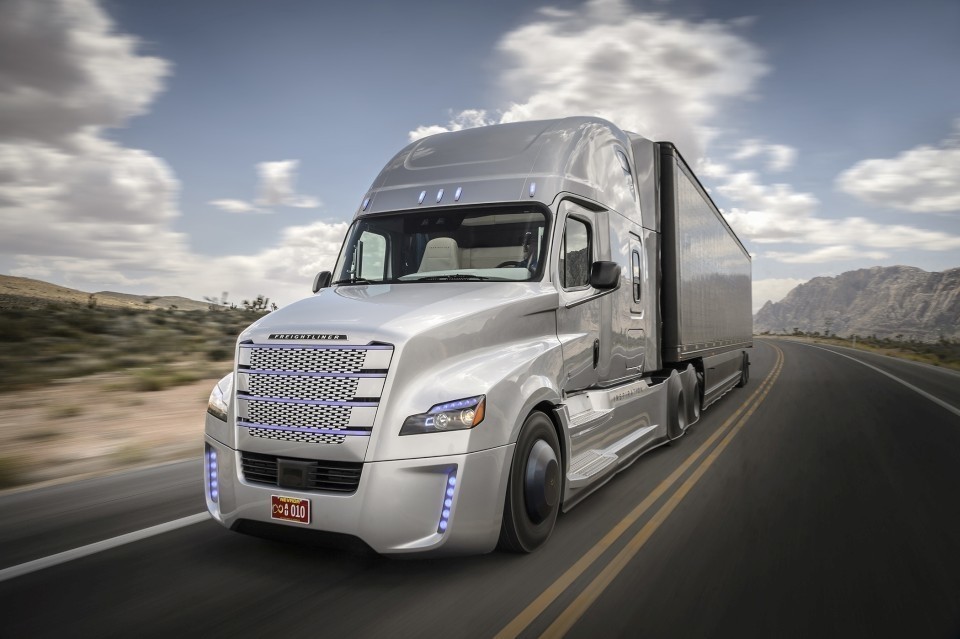 The future of transportation? Who approves or disapproves of the self-driving rigs now legal in Nevada? Here’s a statement from the manufacturer, Daimler.

A Daimler-built autonomous truck can now legally operate on the highways of Nevada. Gov. Brian Sandoval has officially granted the “Freightliner Inspiration Truck” a license for road use in the state, making it the first of its kind to navigate public roads in the US. The Inspiration’s “Highway Pilot system” is loaded with cameras, radars, other sensors and computer hardware like most autonomous vehicles. However, it’s not completely self-driving — it still needs a human driver behind the wheel.